The Clan Chests are a feature added in the 13.0.0 update, and later updated in 15.2.0 update to make only 3 types of chests available to be more simplified. It is a clan feature to get some gun and fort parts. They were later revamped in the 17.0.0 update, where they are obtained via Clan Silver.

There are 3 types of chests: Daily Chest, Winner Chest and Clan Chest. 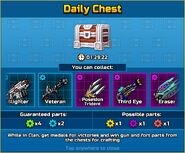 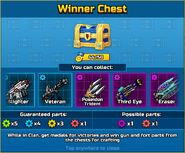 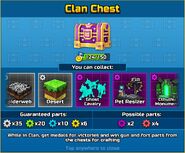 When you get a certain amount of medals, usually, a chest can be opened. The player can also buy medals by tapping on the medal icon before the first chest.

When opening a clan chest, these are the rewards: 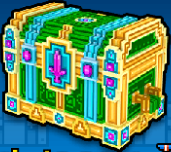 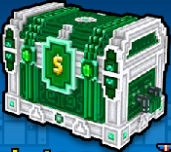