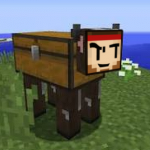 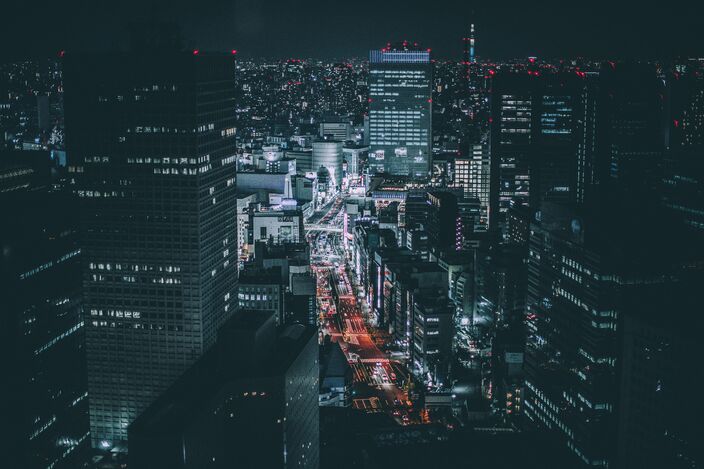 Welcome to my Message Wall!

Hello there, <insert name here> and welcome to my message wall! In here, you can leave me a message if you have any questions about me or just want to message me in general. You can message me in English, in French or in Arabic, whatever you like. Here are some quick links: