The Champion Egg, or the Mythic Egg, is a type of Egg introduced in the 11.1.0 update. It can give the player Rare, Epic, Legendary or Mythical pets. It's awarded to the player when reaching a new League and hatches when the player is promoted to the next league.

The Champion Egg appearance depends on the corresponding league. Each egg has white polka dots. 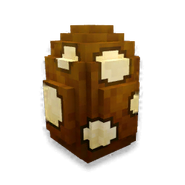 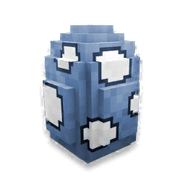 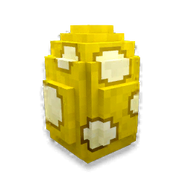 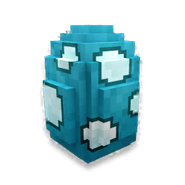 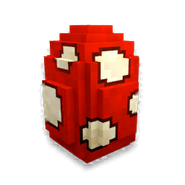 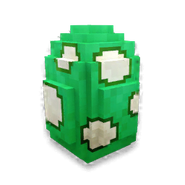 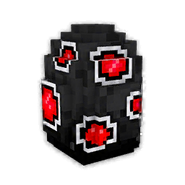 These are the list of pets obtainable through the Champion Egg.